The Key to Building Wealth 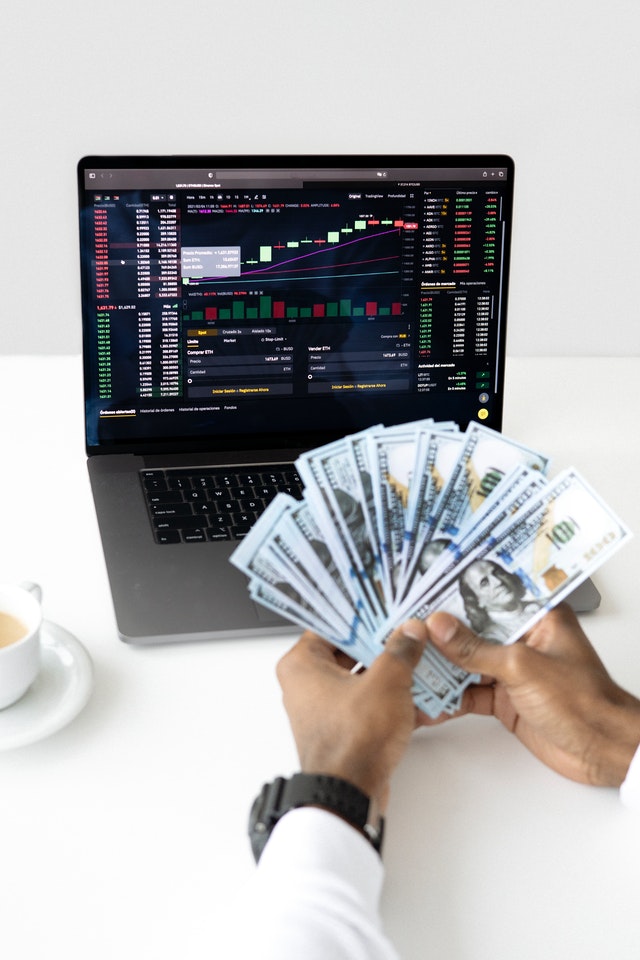 In this whole craze of passive income and make money while you sleep. Many people throw around the phrase multiple streams of income, but no one really explains exactly what that means. Let me break it down for you.

Wealthy people aren’t wealthy because they’re super bright, super-intelligent, or work super hard. Those are not qualifiers for wealth. They all aren’t good people either. But the way you can get wealthy is by making money while you sleep, which can be done through multiple streams of income. 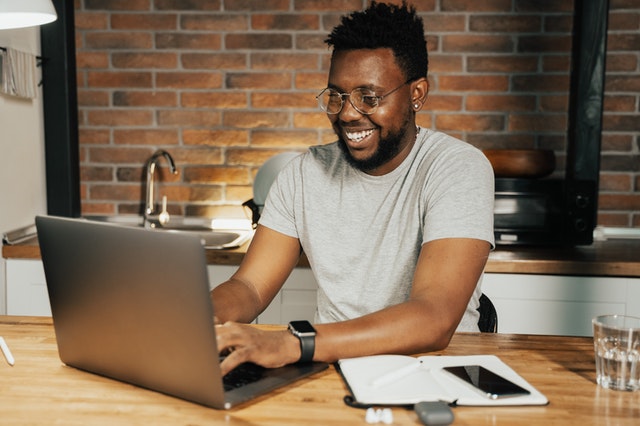 A lot of us were raised believing we need to be smart, go to school, go to college, get a good job so we can work eight, ten, twelve hours a day, and earn a high paying salary, but that’s not going to bring you wealth. Just working a job or additional jobs is not going to get you multiple streams of income.

Salary or wages are based upon what you put in, so you’re not going to get what you don’t put in. You have to work the whole day or the entire month, or the full year, to in return receive something.

But multiple streams and residual passive income is different. You might work hard for one, two, three, five, six months, a year, and then after that, you’re pretty much done. You can apply very little pressure to that thing and still make money.

Income and money it’s a reward for a service rendered, so when you’re working your job, your J-O-B, you’re rendering your service hourly, daily, weekly, and you’re receiving your income in return. However, the goal is to render a service that can keep generating itself without you actually doing the work that helps you build multiple income streams.

If the worst happens. You can’t work, or you get sick, or you lose one stream of income. Your residual and passive incomes will help supplement that main thing or that other loss of income. That’s the actual prize. 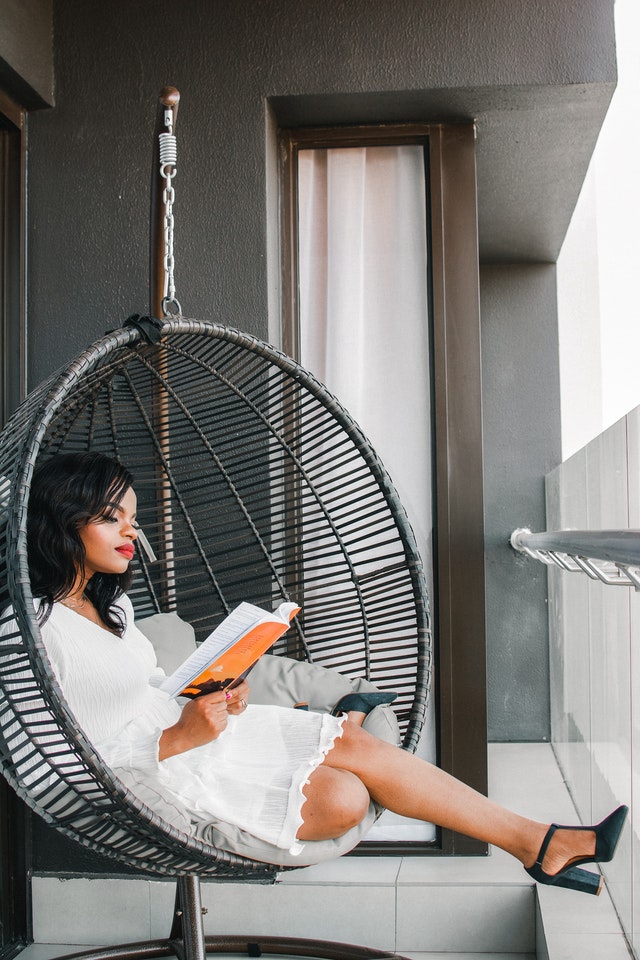 Now I don’t want you to get it twisted.  Passive income doesn’t mean you don’t have to do anything to keep making that money. In some cases, that is true in only a very few cases. But passive just implies that you front-loaded the work, now you’re letting the money come in, and you might have minimal amounts of maintenance in it. 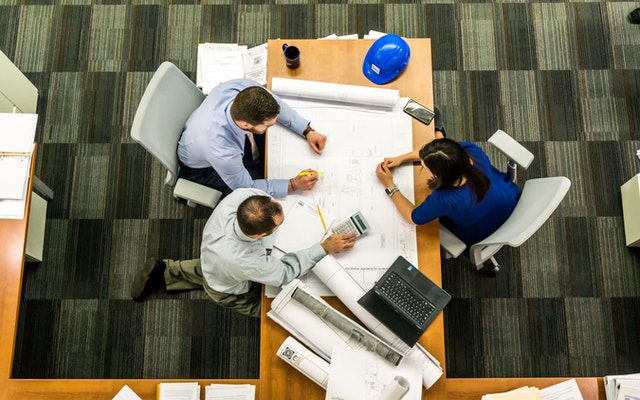 The first way you can have multiple streams of income that’s going to build wealth is through Pay by Project. Think about a project’s start-date and end-date.

If you’re in construction and building a house you’re going to get paid when you finished building the house. Government contracting is another one; if you win a bid with the government and you signed that contract.

Once the goods or services are delivered, you get the money in return—straightforward Pay by Project perfect multiple streams of income.

The second is you want to get paid by a Recurring.

If you run a newsletter. If you have access to a private site, the members-only thing. All of that is recurring, and that is multiple streams of income.

The third is to be paid by Royalties or Commission.

This is a great way to make residual income and perfect multiple streams of income. 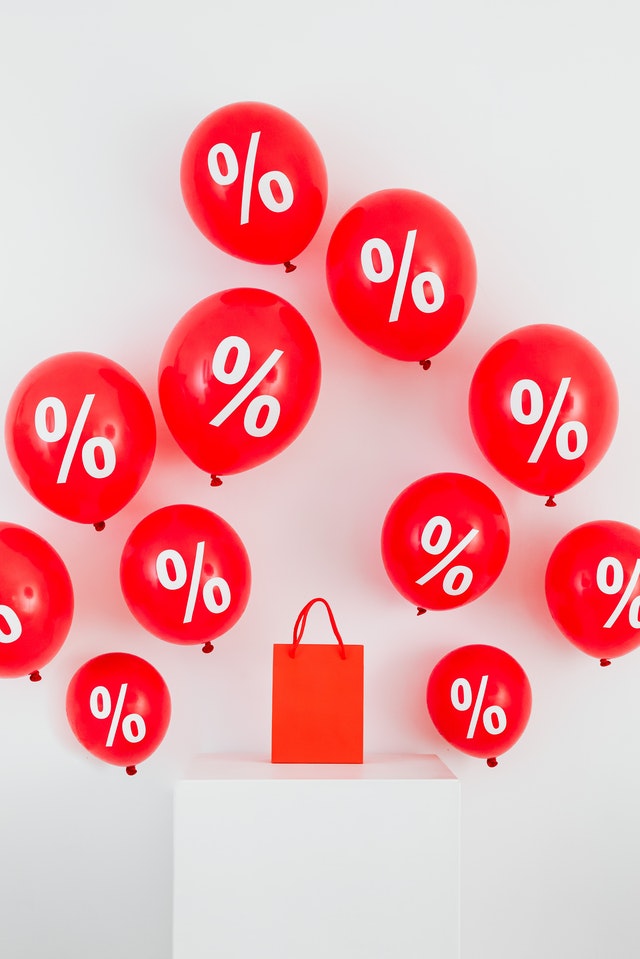 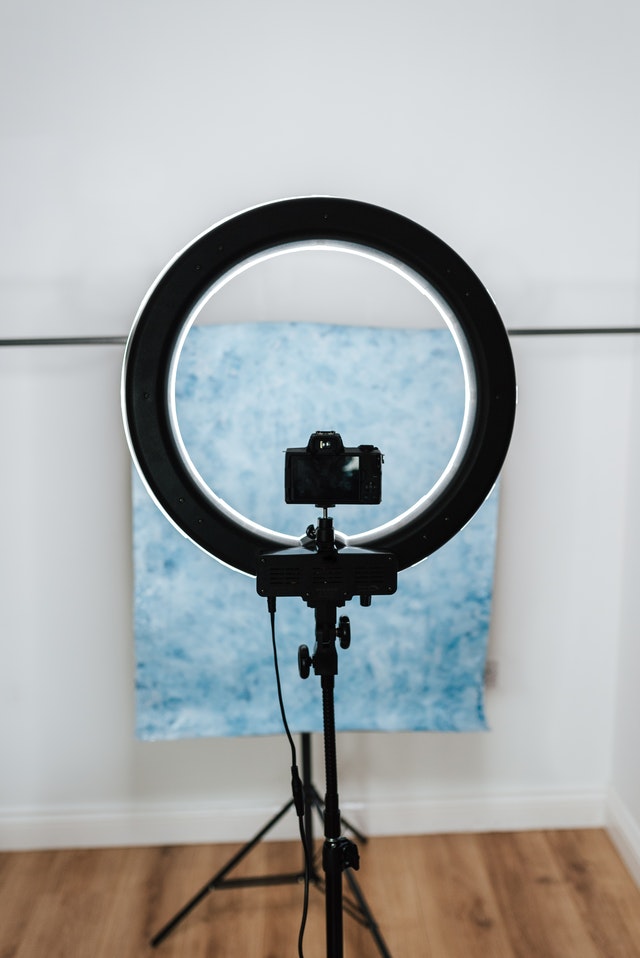 The fourth is Paid by Transaction, my absolute favorite.

This is if you are a creator, a facilitator, or an educator.  Every time a transaction is made, you receive money from that transaction.

Once it sells, you get the result of that transaction. You get that profit.

Also, if you’re a realtor and you refer a client of yours to another realtor. They do business with that new realtor, and the house is sold. As the referral, you get a commission off that.

That’s also paid by a transaction. Some people build their businesses on referrals alone, such a tremendous multiple streams of income.

And the fifth and final multiple streams of income we’ll talk about today is Paid by Results.

You agreed to provide something, then you offer it, and you get paid. Think of a private investigator who has to find someone, find a copy of a document, or find a death certificate, a birth certificate. Once they deliver, they get paid.

Also, think Fiverr, people who do gigs, the gig economy, that is paid by results. If you’re a realtor and you’re selling a house. You invest all that time with that client, but once the property is sold or the house is bought, you get your commission off.

In these multiple streams of income, you are invested in the results at the end.

Now, let me let you in on a little secret.

Despite what they hear, see, feel, and know the stories told, their friends who are doing it, they just can’t believe it for themselves. These are the same people that will buy a Lotto ticket that is a one in a 300 million chance that you’ll win, and they’ll do this repetitively. Still, they won’t invest 2 hours a night, seven days a week for six months, to create something unique, and then sell it and make money in perpetuity.

The impatient people are the people who actually believe it. They just don’t have the patience to do it. They can’t see sacrificing 14 hours a week for six months or eight months to get that end result. So they’d instead just work their day job every day, put in some overtime, and get the result at the end, which is their income, and god forbid anything happen, and they couldn’t make their income, I guess they would just figure it out.

The final person that’s not going to make multiple streams of income is the ones that just don’t see it. They don’t have the vision there, “Yeah, yeah, I know, I know.” but they really don’t know. They really can’t see it. They can be very impassioned about their idea. They can be passionate about a thought, but they truly can’t place themselves in the midst of that dream, during that vision, and see it through its reality, and that person would never make multiple streams of income.

The good news is that it is not you.

Because you are incredible beyond measure, and you can reach your exponential greatness by investing one percent in yourself every single day and have phenomenal greatness at the end of the year.

The rest of those people just let them stay on the sidelines. Let them remain in the crowd. Let them cheer you along or not. It doesn’t matter. You don’t care because you’re not invested in them, and you are invested in yourself.

Multiple streams of income are the keys to building wealth.

The filthy rich do it. The generational wealthy do it. The uber-rich do it, and you can do it too.

If you don’t find a way to make at least four additional income streams, you are doomed to work the rest of your life at a set price, your salary.

There’s nothing wrong with that. If that’s your dream, do you, Boo Boo. While I’m going to do me. I want my cake and eat it too, and you all already know I really like cake.