How to Reach Your Goals Part 3 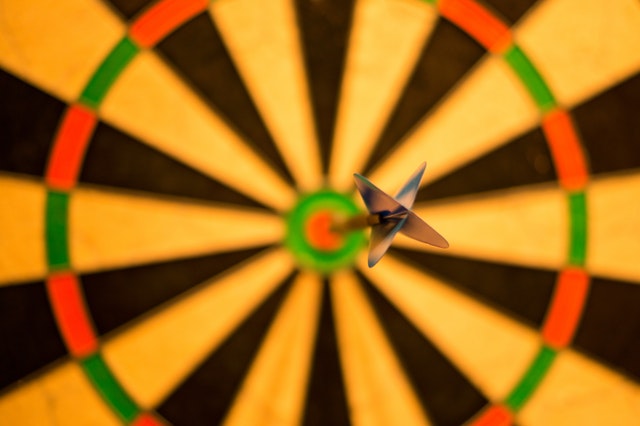 What the heck are atomic habits?

Previously, I discussed five ways to enact your 365-day exit strategy. The first was to Create More Time. The second was to Get Organized. The third is to Create Some Atomic Habits. The fourth and most important is to Prioritize your Stress Management, and the fifth is to Put the Plan of Action In Place.

In today’s discussion about Atomic Habits, I’m going to share some information out of James Clear’s book, Atomic Habits. We’re going to talk about how creating some great habits will make you more efficient, more productive, get you to your goals faster, and with less stress.

So what are habits?

All those things are a trigger response to an outside stimulus. It’s things you do to cope with your surroundings. To survive this 365-day exit strategy from my main gig to my side hustles full time, I’m going to need to create some Atomic Habits. 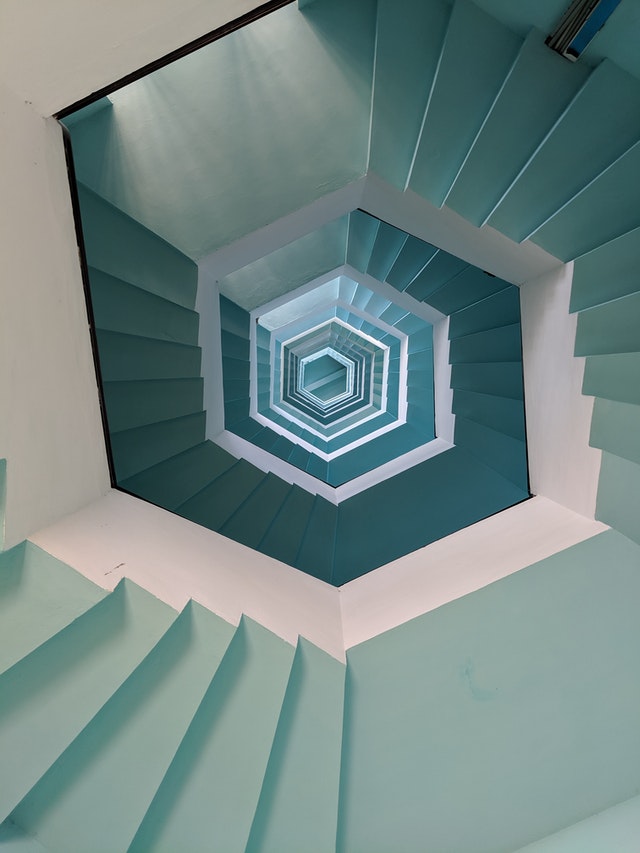 The most important thing I learned from the Atomic Habits book by James Clear, was that behaviors that have satisfying consequences are repeated, and then they become automatic.

All I need to do is create a satisfying consequence to something that will get me closer to my goals, and turn it into a habit. Easier said than done, right? In the book, he talks about how habits are formed and created from 4 things.

Let’s give an example, think back to when you we’re a little kid.

You have your cue or trigger, the bell, that it’s time to go outside for recess.

The second thing, is you have your craving for your change in state. They hear the bell, and the kid immediately starts wiggling in their seat and getting antsy because they crave to go outside, release energy, and be free from the chains of that classroom.

The third thing is the response. Once they’re allowed and given permission, they jump out of their seats, and run full speed out to that playground. Once they feel that fresh air on their face, they feel free, and the reward for 20 or 30 minutes they get to play.

Let’s use another example.

As an adult, you sleep through the night, and then your alarm goes off. So your cue is the alarm going off.

The second thing you’re going to feel is you’re craving for a change of state. You wake up, and you want to feel more awake. You don’t want to feel as tired as a response.

The third thing you do is you get up, and immediately either go take a shower or maybe go get a cup of coffee. Whatever makes you feel more awake. 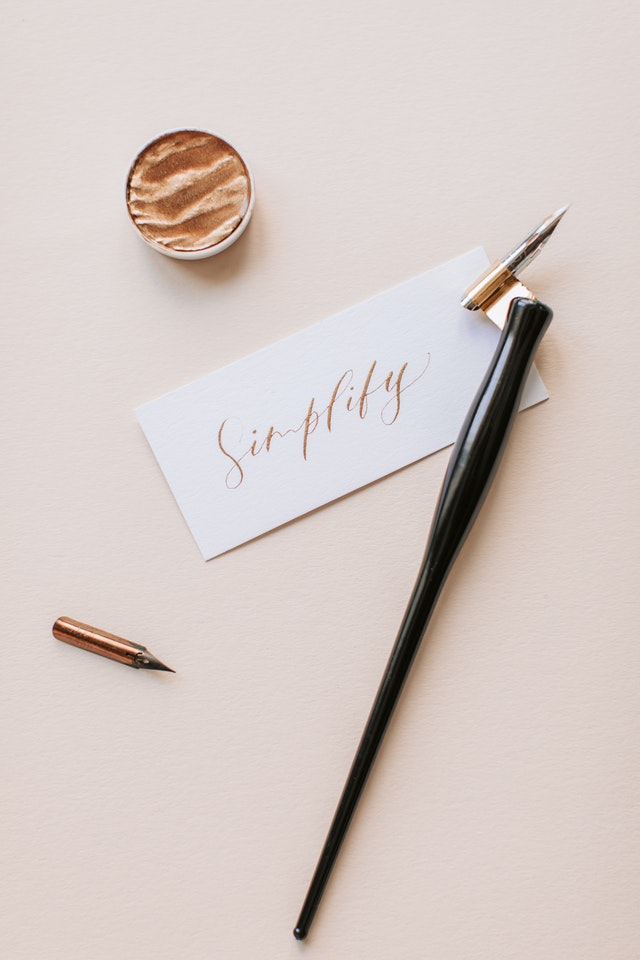 The easiest way to create better habits is to start habitually doing. For example, making my bed. I make my bed every morning. I wake up, I fluff my pillows, I pull back the sheet and the comforter,  I spread them out all nice and neat. Once I am finished, I look at my work, and I’m proud of myself.

This morning habit gives me the time to just decompress, clear my mind for those three to five minutes. I am doing something that produces a beautiful result. That’s how I formed the habit of making my bed every day.

If you want to start going to the gym when you first wake up in the morning, you need to have your gym clothes out and your shoes right next to the bed. You need to set yourself up for success. All you have to do is put your stuff on, brush your teeth and go.

You also need to be very deliberate about how you’re going to implement this new plan. If you’re like me and you want to plan your exit strategy from your job, it can be hard to find some quiet time, or some extra time in your house.

If that means you need to make other arrangements in the morning, then do so.

You can wake up earlier, you can go to bed later, you can start to maximize the time you already have, and you can start putting yourself first. This will help you create some Atomic Habits because you’re giving yourself the space that you need to implement these things.

3. Put Your Distractions Out of Reach

Are you immediately grabbing your phone to see what notifications you missed, or what’s happening on Facebook, or Instagram? You need to set your phone outside of arms reach. You need to leave your phone in another room.

So when you wake up, you turn that alarm off, you get up, and you start your day for success. You start planning, or straightening, or meditating, or doing pushups, or doing sit-ups, whatever is going to get that blood flowing. You can start your day thinking more clearly, and start planning your exit strategy. 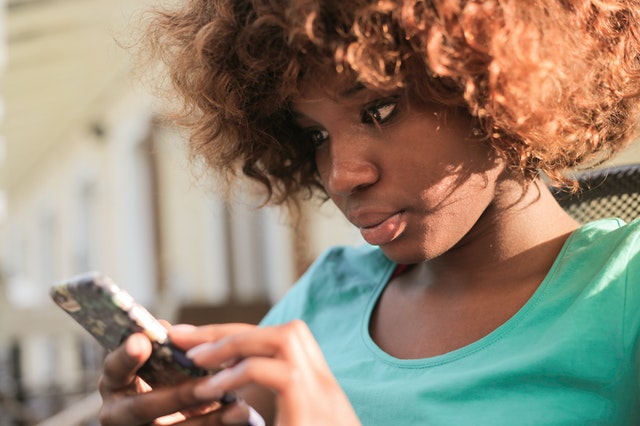 The next thing that I learned from the Atomic Habits book, is making your habit something to look forward to.

Here is an example. Not looking forward to taking a walk to get some exercise? What if during your walk, you let yourself scroll through your phone. You know you like catching up on social media. While you’re walking, you could be looking at your phone, which might help you enjoy your walk more.

Maybe you really love your Starbucks coffee. If you spent 20 minutes working on your exit strategy and 10 minutes this morning meditating, you can reward yourself with coffee. 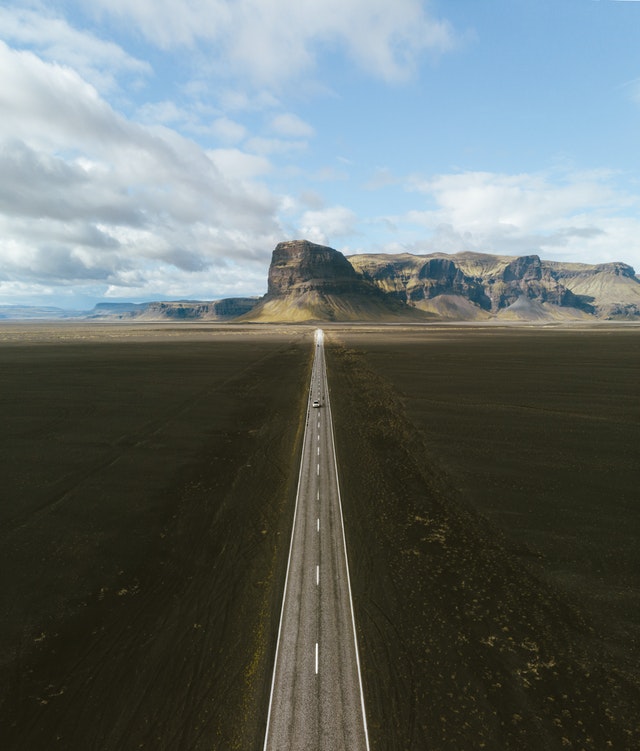 The next thing that I learned from the Atomic Habits book, is making your habit something to look forward to.

Here is an example. Not looking forward to taking a walk to get some exercise? What if during your walk, you let yourself scroll through your phone. You know you like catching up on social media. While you’re walking, you could be looking at your phone, which might help you enjoy your walk more.

Maybe you really love your Starbucks coffee. If you spent 20 minutes working on your exit strategy and 10 minutes this morning meditating, you can reward yourself with coffee.

If that is something that you think will work for you, I highly encourage you to do so. We are all unique and different things work for different people. You know your plan, you know your strategy. Make it happen.