Work Smart or Work Hard?
The Two Personas of an Entrepreneur

Hustle Hard and Work Smarter: The Two Personas of Entrepreneurship 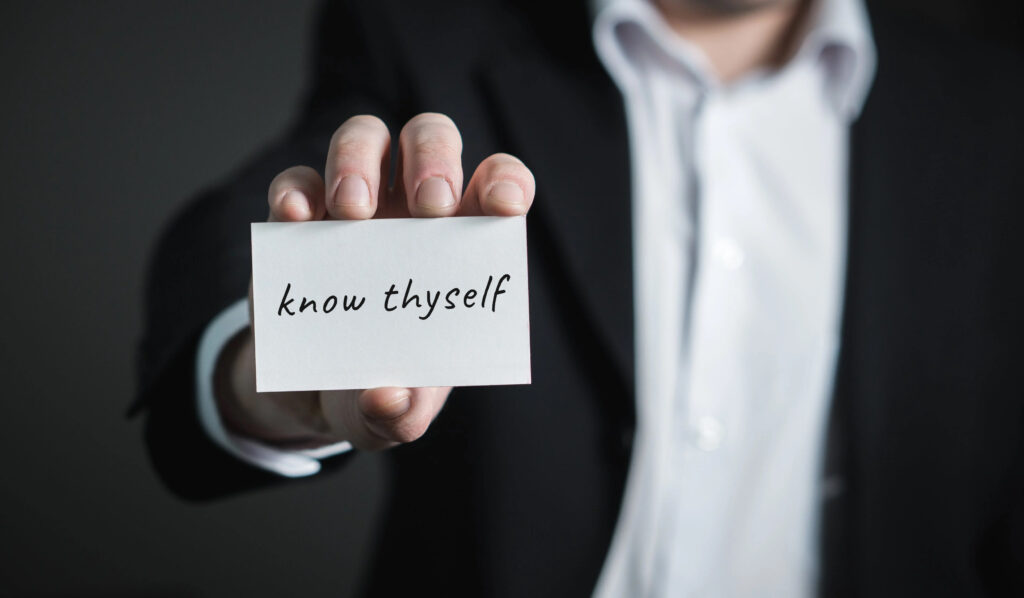 Did you know there are two primary personas of an entrepreneur?

Neither is better than the other because it is what drives you personally. Do you want to work smarter or harder, or a little bit of both?

Have you heard the expression, “Know thyself”?

We are all psychologically driven and motivated by forces deep within us and that deep down for us can sometimes be at odds with the person we portray.

Your persona is your face to the world. What people think you are.

But usually your persona is different from the person that’s really inside of you. You typically don’t show your real face to the world. No matter what look you show the world, you need to know who you are deep down inside.

So instead of calling this a persona, let’s call it an Entrepreneurial Persona Veritas.

Don’t come for me on that if you speak Latin because I just made it up and I don’t know what it really means. But what I’m saying is it means the person that people see as real, veritas as in true and real. Again I don’t know Latin, don’t come for me.

Moving on, let’s find out who you really are. 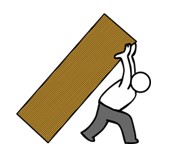 The first Entrepreneurial Persona Veritas is the Workhorse.

Webster describes it as the person who takes on the bulk of work in a project or an all-around hard worker.

I was referred to as a workhorse once, and at first I took it as a compliment, but then I thought about it and I was kind of taken aback because I didn’t want to be described by that.

I don’t want people to think that I’m the person who’s going to do all the work, right? These are the hard-working people that don’t mind getting their hands dirty. Doing the work no one else wants to do while being paid and compensated for it.

They do what others are too lazy or think they’re too good to do. They are usually compensated pretty well, but sometimes they’re not. These people get pure joy out of working hard.

That’s the kind of person that if they hear you say,

“I can’t wait to retire and go live on an island and relax.”

They give you a face all scrunched up and be like

When that’s not true, but that’s the Workhorse. That’s a workhorse mentality, and that’s fine for that person. Again, with that said there’s nothing wrong with being a workhorse. To them it’s either work hard or sloth. There’s no in-between.

They hustle hard, and they hustle long and they usually work until they can’t work anymore. The persona of that person is a person that is working long hours sitting at their desk.

It’s dark outside, and their family is waiting for them to come home. It’s the picture of a cold meal sitting on the dinner table. The person comes home and the spouse gives him the cold shoulder, or they’re all pissing because they forgot their anniversary.

That’s the Workhorse. They’re usually doing this to make the company CEO they work for more money, I digress.

Again, nothing wrong with it.

The second entrepreneurial persona veritas we’ll call this one the Work Averse Mastermind.

They’re the person that’s always figuring out the smarter, easier, more efficient way to do something. They really don’t care who gets the credit. If they are involved in it they want to put as little effort into it as possible and received the most reward. 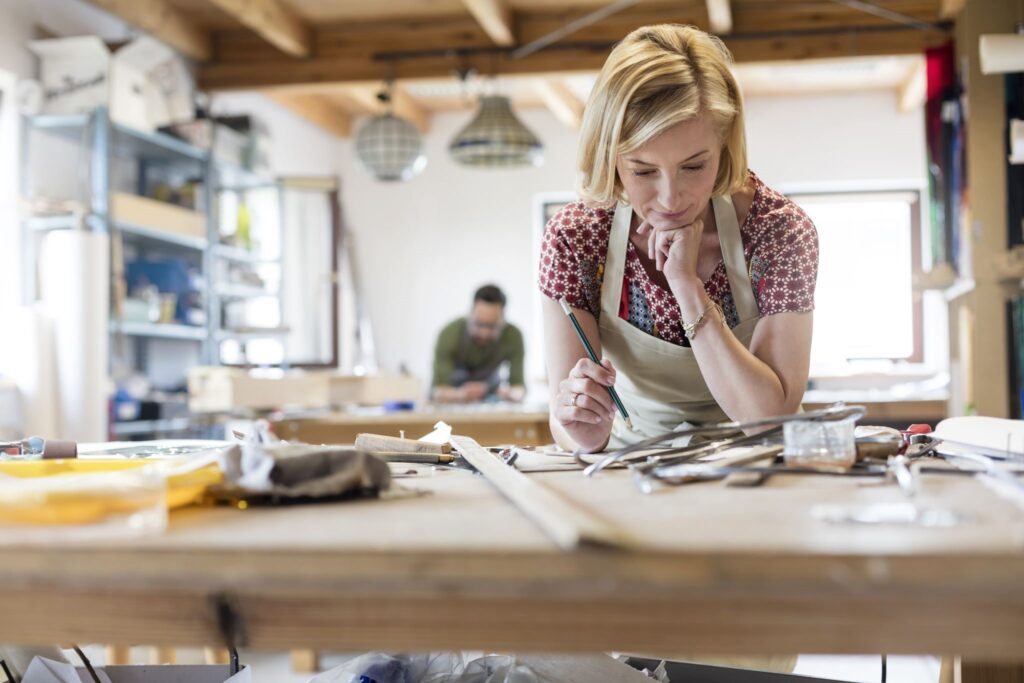 These people are the Bitcoin data miners, the programmers, the techie people who sit in front of their computer creating code all nights for days, weeks, or months to develop a substantial magical project that gets launched and then make some money. No one ever knows it was them that did it.

They just have that internal satisfaction.

They would be the creators of self-churning butter.

They might work day and night for four months to create a project that can make them money while they sleep. The Work of Averse Mastermind embodies the four-hour workweek. They are usually serial entrepreneurs, very creative and they stick and move from one business aspiration to the next.

Honestly, who wants to work all day if you don’t have to?

Some people do but would you really want to work all day if you didn’t have to? Be away from your family, and your loved ones, and your friends when you could enjoy spending time with them, work a little, play hard.

There are still people in 2021 who don’t believe that you can really make passive income. Income while you sleep. Bear in mind that passive doesn’t mean you didn’t do anything to create it. It means you’re not continuously doing something to make it.

The work is done, and the profit still keeps coming in.

I like them both because they’re both willing to do the work. They both know that if you don’t put the work in, you’re not going to be an entrepreneur very long. I venture to say the Workhorse and the Mastermind are the only two entrepreneurs there can be.

If you challenge me on that please put your thoughts in the comments. I’d like to hear what other types of entrepreneurial you know.

The third and final entrepreneur type is a mix of the two.

Me for instance, I worked a career for over 20 years.  I think I was a Workhorse a little too long, but I’m starting to see the light and the Work Averse Mastermind mindset is kicking in. With my 365-day exit strategy, I plan to leave my corporate job and switch to my side hustles full time. With the eventuality of making a completely passive income, I can enjoy myself, enjoy my family, and enjoy my free time.

The mix of the two is probably the best because they both appreciate the hard work it takes to build something beautiful.

It’s the Work of Averse Mastermind that’s willing to walk away from that something and never look back. There is no right or wrong persona. You are who you are but the most important lesson from today is to “Know Thyself.”

Just promise me one thing, you will make money and change lives while you do it. 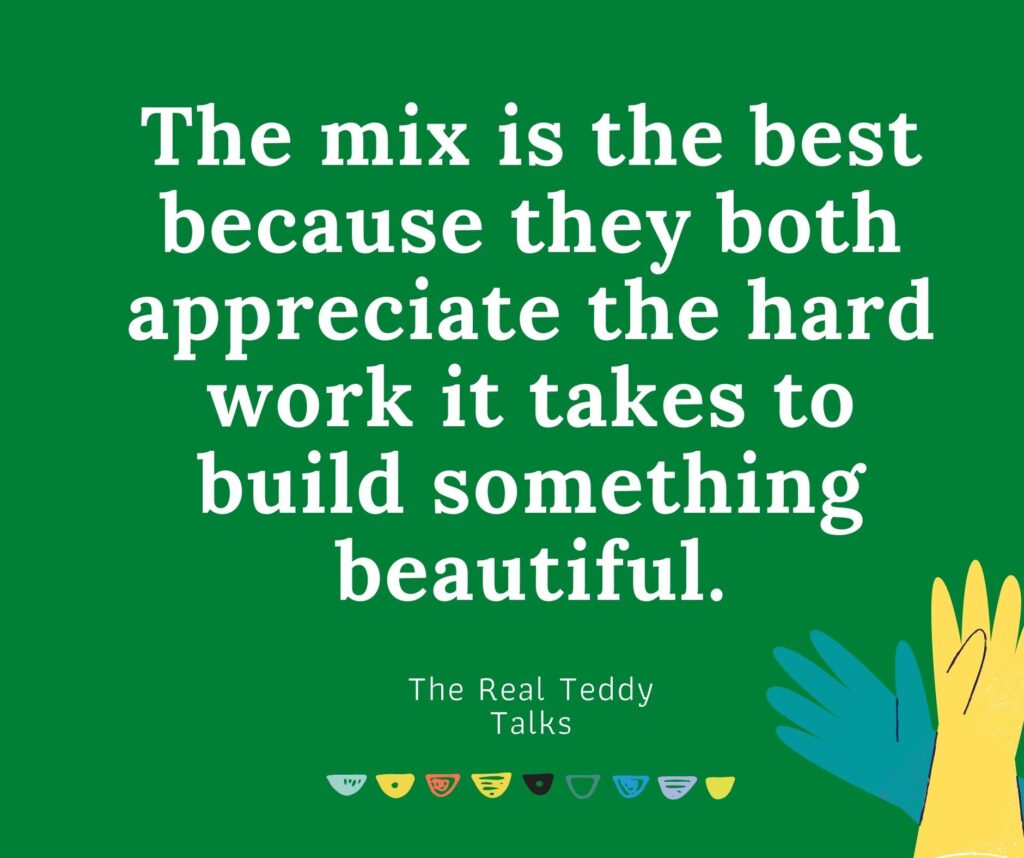